Tokyo Century was granted the Platinum Kurumin certification by the Minister of Health, Labour and Welfare.

Under the Kurumin system, the Ministry of Health, Labour and Welfare accredits companies, which have achieved objectives included in their General Employer Action Plans, that was formed based on the Act on Advancement of Measures to Support Raising Next-Generation Children, and meet the certain standards. Among other Kurumin certified companies, Tokyo Century was acclaimed for its promotion in introducing and utilizing support systems for balancing work and private life through its further advancing effort, and granted the Platinum Kurumin certification.

Receiving the Platinum Kurumin certification, Tokyo Century remain committed to cultivating a corporate culture that allows diverse human resources to fully demonstrate their skills and personalities, and we will build a company where all officers and employees can hone their expertise and experience growth as well as a sense of pride as stated in the company’s management policy. 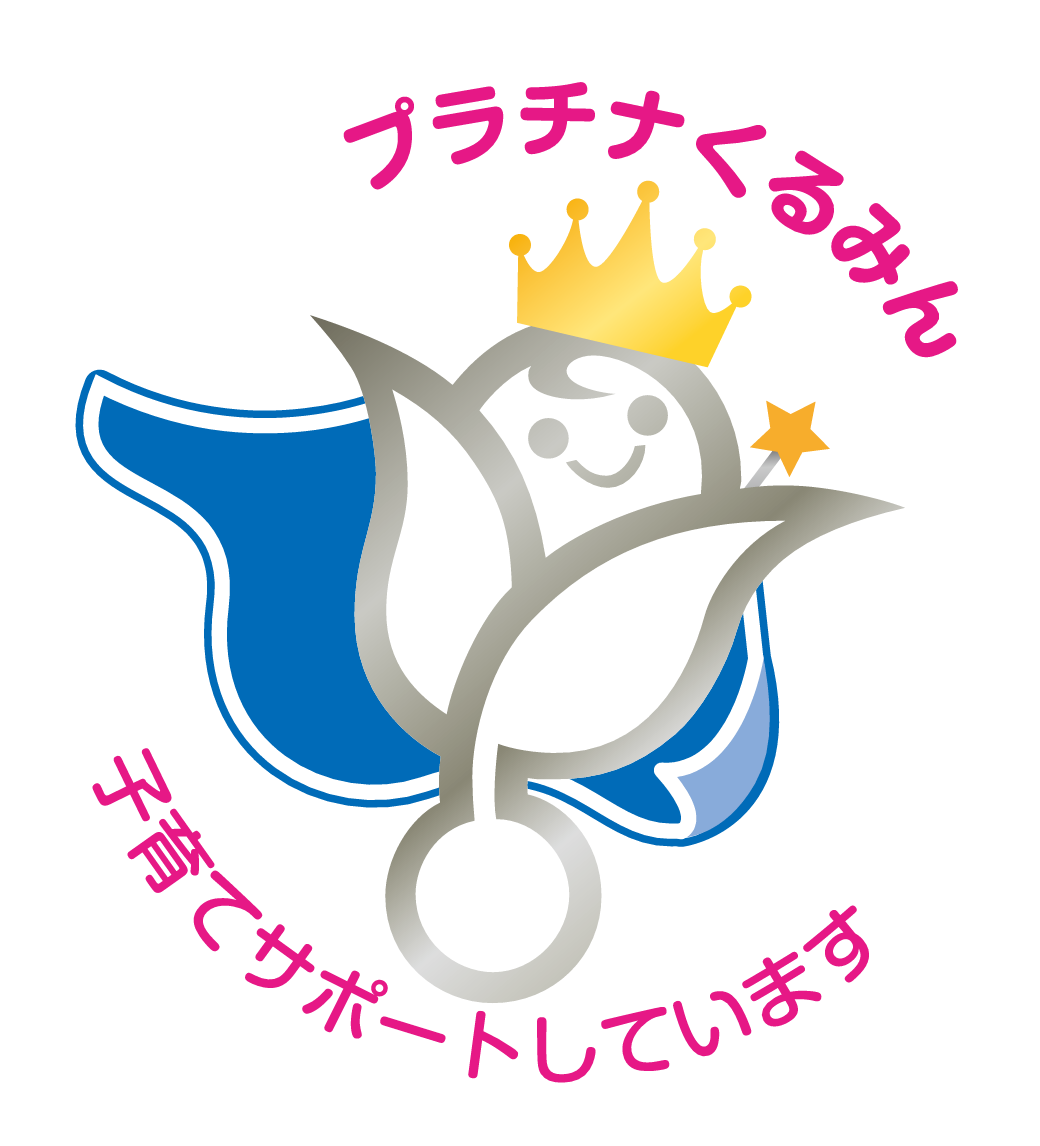